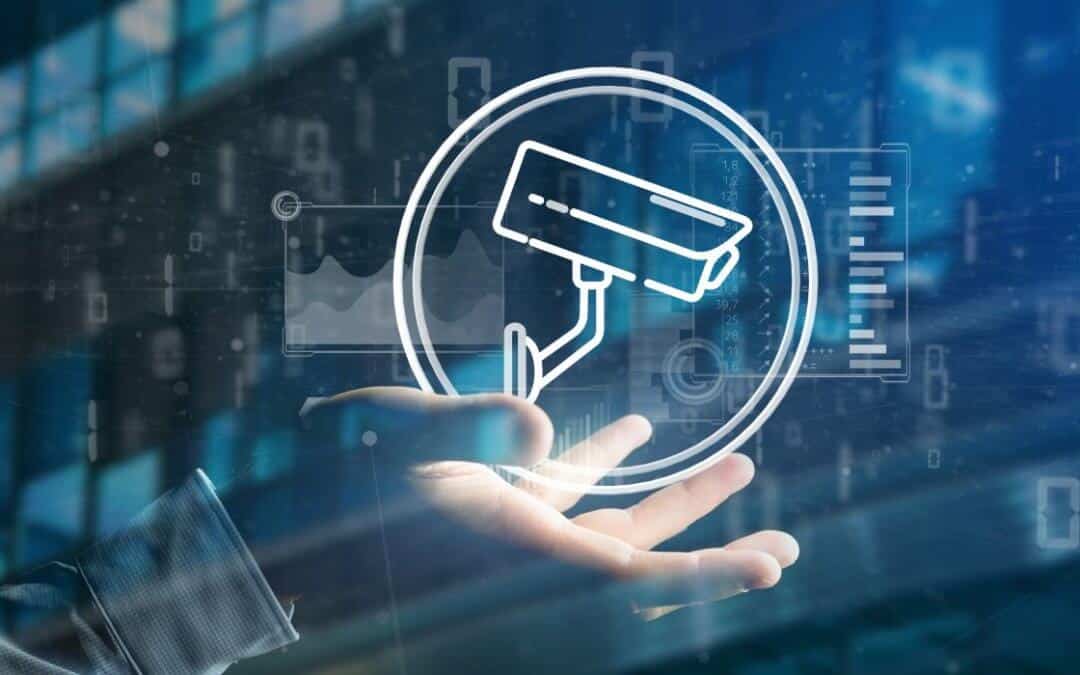 Video surveillance cameras are the electronic eyes of any security operation. In the past, human supervision was needed to make sense of the images captured, and to assess whether certain events posed a security risk or not. With some organisations using hundreds or even thousands of cameras to protect their people and assets, manual review of footage is simply impossible – potentially leaving them vulnerable to security breaches.

To help organisations overcome this challenge, and to optimise their security, Broubart Technology Division has embraced advanced (AI) technology into our surveillance solutions. This means that our cameras, control-room equipment and back-end infrastructure can now ‘learn’ about potential threats for themselves by recognising people, vehicles and even behaviours.

AI for security cameras makes use of computer software programs and functions by using ‘machine vision’. This involves a series of algorithms working like a flow chart of questions to compare the object of interest against all the footage that gets collected and stored in the cloud. Based on reference images, AI ‘asks’ itself if the object has the same properties such as relative size, speed, angles and appearances, all of which factor into an overall ranking of probability that the AI creates. If this value exceeds the predetermined limits, then an alarm is set off.

There are two types of AI security, namely ‘rule-based’ and a newer form called ‘behavioural analytics’ which is not based on rules. The rule-based AI relies on a set of rules programmed by a human and has predefined guidelines for what constitutes triggering an alert. The behavioural analytics AI does not require any human input as it is entirely self-learning. It reads the visual data and picks up patterns, trends and ‘normal’ behaviours from humans and objects, thus creating its own definitions of what is acceptable (or the average) for a particular object or human. For example, it will establish that an office building is supposed to be empty at night, so an anomaly will be a person entering the property at night which will trigger an alarm.

The manual interventions needed with traditional security systems mean that teams were frequently reacting to breaches that had already happened. Artificial Intelligence changes all this by recognising potential threats before they impact a company’s people or assets – allowing security teams to react immediately to neutralise any potential threat. This is good news when considering smart solutions for your business, public safety, assisting the police and finding the culprit.

Reports show that AI will be a key driver of growth in the global physical security market, with an annual growth rate of 7.3% from 2018-2023. It is a natural consequence, given the requests from humans for autonomous robots and self-driving cars, that surveillance-video analytics would also need to evolve and get smarter. Just as there is a growing need for A.I in security, it is equally important that the policymakers maintain a level of control over the power of this type of technology; ensuring they prohibit its use for mass surveillance, narrow its deployments and create rules to minimise abuse.

Improving all aspects of security with ‘proactive’ detection and prevention is our goal and the way to achieve this is by making use of Artificial Intelligence in our security. Experts believe that this is just the beginning as there expects to be continual technological improvements and an explosion of machine-learning projects. The security industry is the perfect platform for this type of technology so get ready for better, faster and smarter security!